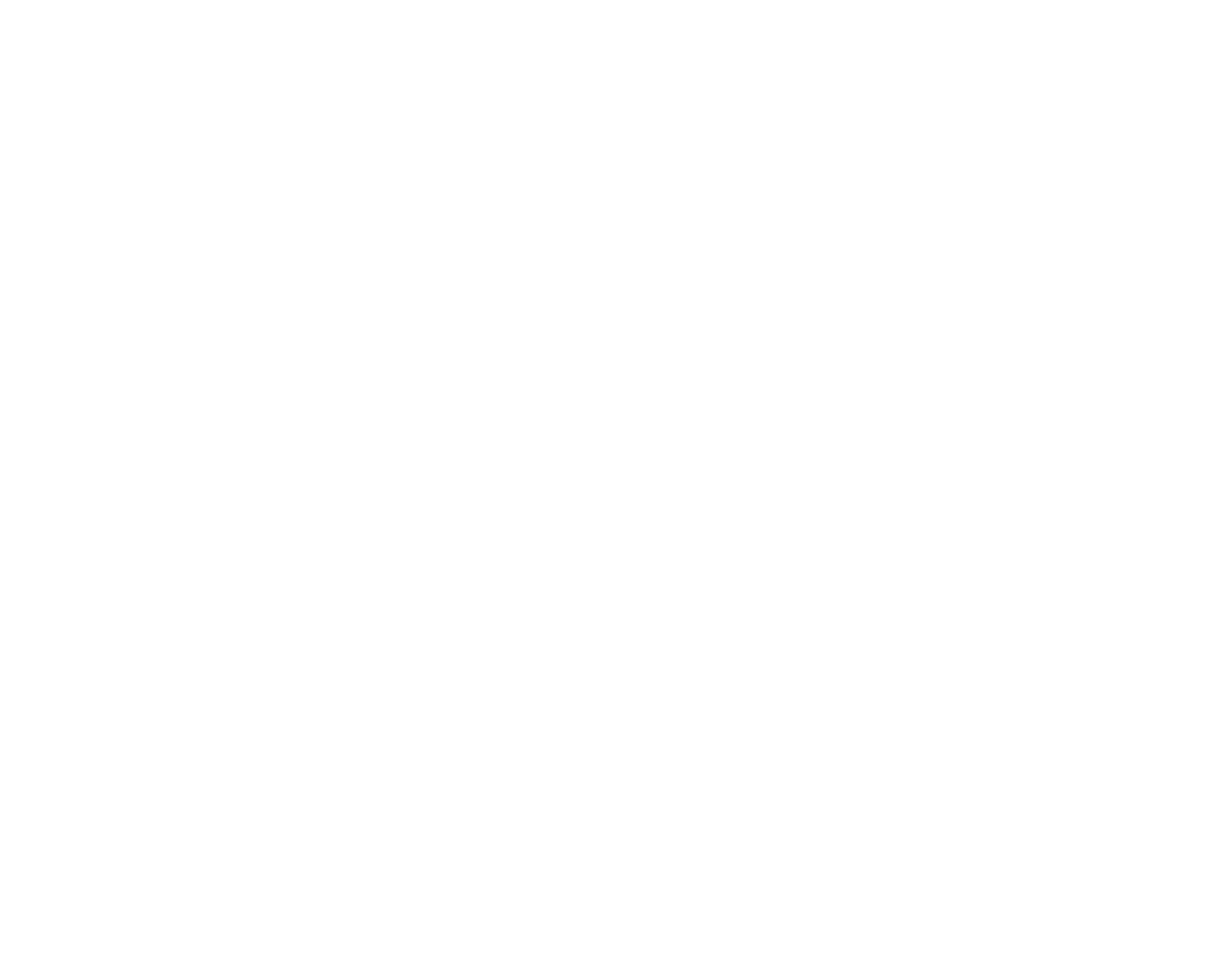 HoW IT ALL STARTED

I was nine, eager yet nervous in the center of the stage. My fingers shook as my eyes wandered through the audience. I pressed down on the ivory-plated keys, and the performance began. This was my first recital, and, little did I know, the start of my musical career. I was always soft-spoken and shy as a kid, so music has always given me a way to show what I’m feeling. I remember the first time I met my piano teacher - I was shy and slightly hesitant, as I am with new people. In an interview I had with her, she said that I was “unusually calm for an eight year old boy.”

Da Capo Al Fine, a musical term in Italian meaning “from the beginning.” To understand my life, we need to start from the beginning of my music career. Piano was my very first instrument, so the first couple of years were based on the more simple melodies and accompaniments. It was clear that I naturally had a good ear and feel for how music worked, so I was able to understand more complex phrasings. With other students, there is typically struggle with getting the right notes, right rhythm, playing at a steady tempo, but since I had a good ear with music, it came naturally to me.

The middle years of my piano lessons were a bit tricky; it was like learning how to speak a language more fluently. I also had picked up drums at this time, but that’ll come back into play later in the story. This is when it became harder for me to teach myself. My piano teacher, Suzanne, started to realize that I was more of the type of person who wanted to be Beethoven, but not recreate Beethoven. “You would constantly come up with different ways of expressing something that I wouldn’t have thought of,” she explains in a conversation I had with her about this topic. She stated that she doesn’t often have students that are able to put their own spin on things and teach her something.

After a few years, Suzanne realized that I was going on a completely different path than her, so it was time to let me go on my way as a musician. My next step in my path was the creation of my first band, Fair Verona. Fair Verona is an easy-listening/soft rock band that I started with my friend, Maggie Mairs. We have a unique acoustic sound. We use a mix of acoustic guitars, electric guitars, pianos, ukuleles, drums, and alluring vocals, to compel you to sing along, tap your feet, and dance. This was a major learning curve for me - I got to learn managing skills, audio engineering skills, and what it was like to be in a band. Sure, it was fun, but it wasn’t what I wanted to do with my musical skills.

The next endeavor that I would indulge into was yet another short-term band - Aesthetic Third, a rock band inspired by Led Zeppelin and Greta Van Fleet. Though nothing was released from this band, they did perform a few shows, including a couple at the TomTom Festival in Charlottesville, Virginia.  After the short-term project deteriorated, I took a break from music and produced more content for my entertainment + art company, Minpin Studios. Once the break was over, I jumped right back where he left off - creating and writing my own music.

This lead me to find what I’m truly interested in, which is audio engineering. I love being able to have all the control of a song at my fingerprints - turning knobs and adjusting sliders until the sound is absolutely perfect.

I turned the guest room into a full-on recording studio, where I record my own music and help friends with their musical endeavors - and even teach younger kids piano, that are the same age as when I started.

Music has always been a way for me to express what I’m feeling. It’s essentially a second language to me; for when I don’t feel like speaking I can drum out my anger or play a melancholic piece on the piano. I hope that I can help people express themselves through their music, or teach younger ones how to. This was my music career da capo el fine, and I hope it never ends.